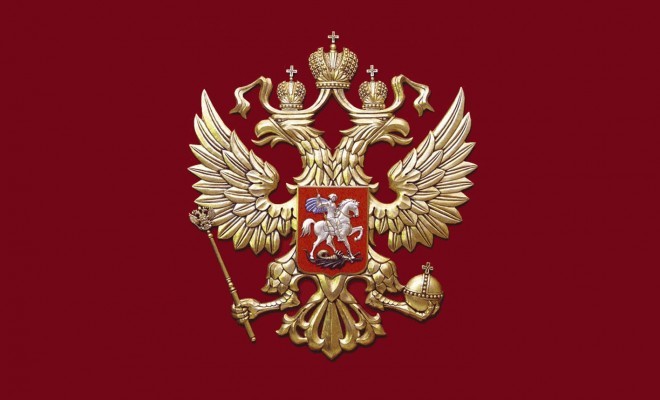 What this work provides is a foundation for all aspiring iconoclasts in the field of Russian Studies. For a full generation and beyond, since the dissolution of the Soviet Union, the study of Russia has slowly disintegrated into a cynical morass of doubt, suspicion, and presumptive academic constraint. This has not only vexed those on the Russian side looking to establish relations with the United States that is not path-dependent and a mimic of history; it has drained an entire generation of young minds in America out of the field and left it still leaning heavily on those who were raised and baptized in the fire of the original and authentic Cold War.

This work hopefully gives reason for all those who want to believe that not only is the Cold War 2.0 not nearly as authentic or as menacing as they are being driven to believe, but that there is a place intellectually, diplomatically, and academically for those who do not wish to mindlessly follow an orthodox line of thinking that is hindering new ideas and new thinkers from gaining the stage.

This is of course not to say Russia is blameless for the state of affairs between the two countries. That accusation is also part and parcel of this damning orthodoxy: if you do not toe the line against Russia you are labeled a sycophant or shill for Russia. We must stop this rigid binary categorization because it completely shuts down the more accurate third line of analysis: one devoid of partisanship, nationalism, and patriotism, that seeks to effectively shed light on opportunities to overcome misunderstanding and misperception so that two major powers can finally engage one another without the result predetermined to the negative.

This work is a clarion call for that new generation of thinkers, whether it is the Millenial generation just now entering advanced graduate study or members of my own lost Generation X, wanting to return to this field of study but wanting to do so on their own terms and with their own ambitions and projects unhindered by the scholarly legacies and assumptions of the past.

Copyright © 2023 Create a free website or blog at WordPress.com.